30 review for To the Lighthouse 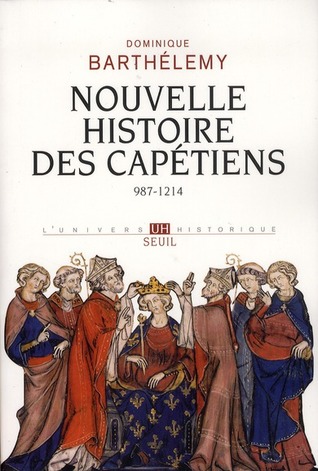 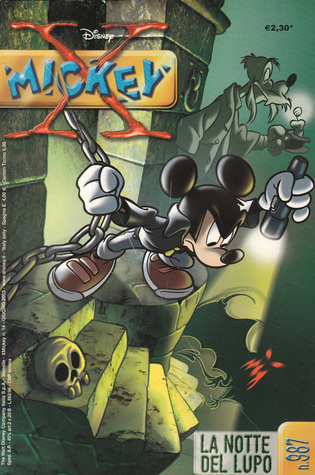 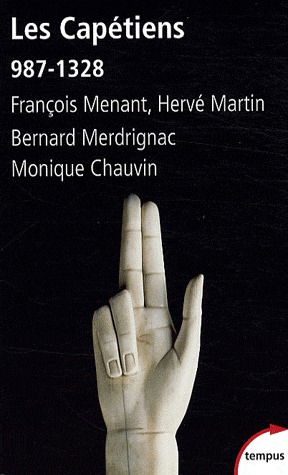 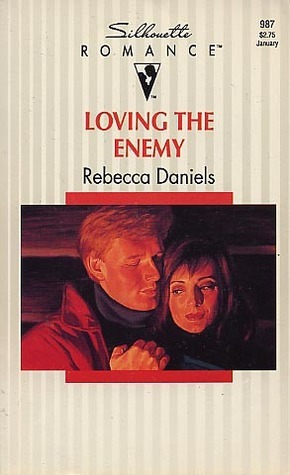