Aristophanes' comic masterpiece of war and sex remains one of the greatest plays ever written. Led by the title character, the women of the warring city-states of Greece agree to withhold sexual favours with their husbands until they agree to cease fighting. The war of the sexes that ensues makes Lysistrata a bawdy comedy without peer in the history of theatre. 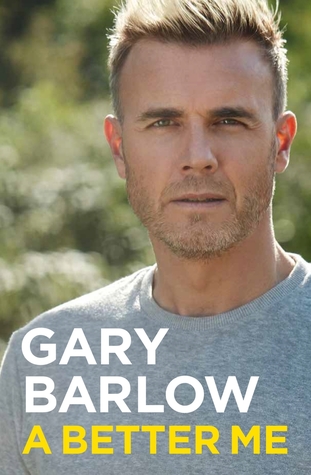 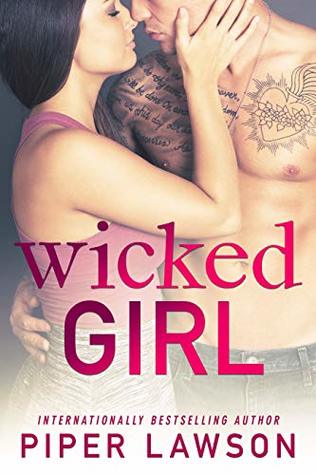 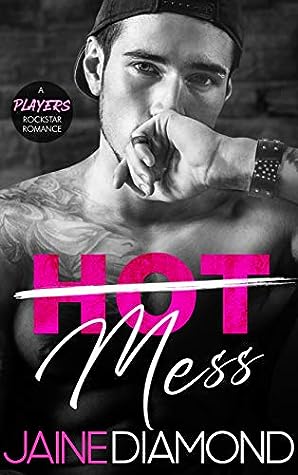 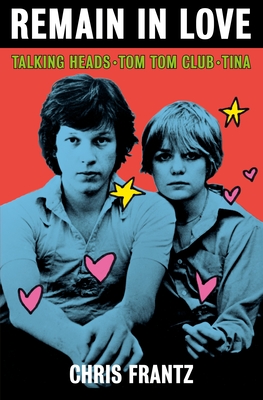 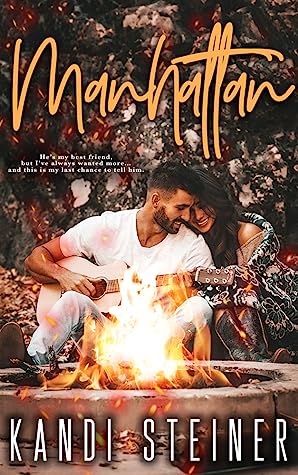 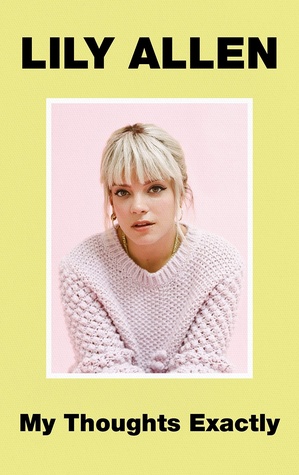 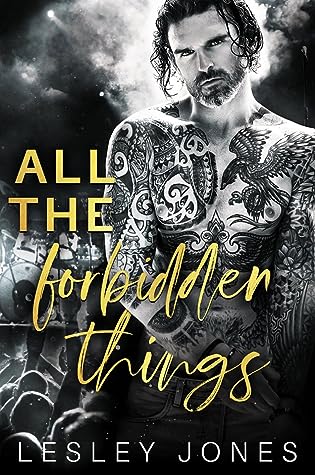 All The Forbidden Things

All The Forbidden Things